That’s it. That’s the full apl with all necessary conditions.

Let me start with apologizing to everyone.

While writing this blogpost I didn’t realize yet that the MACHINE GUN would be an actual build. Well, it is.

This whole build depends on reaching 100% uptime on Storm Elemental without having to commit to hardcasted Lava Burst. Why not hardcasting Lava Burst? Because Lightning Bolt with 20 stacks of Wind Gust is just as strong. Even with T28: Fireheart 2p active.

Alright so what do we need to reach 100% uptime?

The last bullet point is achieved by:

Once we’re at 20 stacks of Wind Gust, we want to cast as many 0.5-0.8 second casttime Lightning Bolt as possible.

The following substitutions for our usual gameplay can be made.

While we told you in the past, that all the things we’re replacing now were good, introducing permanent 20 stacks of Wind Gust changes the game.

Echo of the Elements makes our core proc feel meaningful and prevents waste. But if we’re solely interested in Lava Surge empowered Lava Burst casts anyway, we no longer need to prevent that waste. Instead we can grab the free passive damage offered by Earthen Rage.

Stormkeeper is usually not a choice but a must-have. But what does it offer for single target? We invest one GCD of casttime. We get

Compared to the other talents in that row this is a good trade. Now back to introducing permanent 20 stacks of Wind Gust. Suddenly this investment GCD is worth ~2 Lightning Bolt. This lowers the value a lot because the time gained on those instant Lightning Bolts is a lot less now. Additionally there exists a talent on that row, that loves haste and equivalent effects. Unlimited Power rejoices at the sight of more (potentially) overloading casts within 10 seconds. Going from ~6.6 casts per 10 seconds to up to 14 is quite the jump. This averages out to 1.5 stacks over the whole fight. 3% might not seem like a lot. But…it’s still more than what the other talents offer.

Lastly Pyroclastic Shock. A Conduit that didn’t see the light of play yet. When we want to solely focus on casting Earth Shock, Lava Burst, and Lightning Bolt, and the later being able to be cast roughly twice during a normal GCD spending time casting Flame Shock becomes quite the drawback. Alleviating this drawback is all this Conduit is about. It’s worth it.

How to deal with button spamming

While these suggestions might seem stupid, written with tongue in cheek, or straight up a joke, I mean them in the most sincere way. Once you’ve destroyed your finger joints, there is no going back.

Some mouse (-drivers) offer the ability to rapid-fire click a button. Bind Lightning Bolt to that button and just keep it pressed when you need to spam the spell.

Some mouse don’t have a “click”-resistance when using their scroll-wheel. Some mouse can enable and disable this feature. Bind Lightning Bolt to scroll-up or -down. And spin to win. 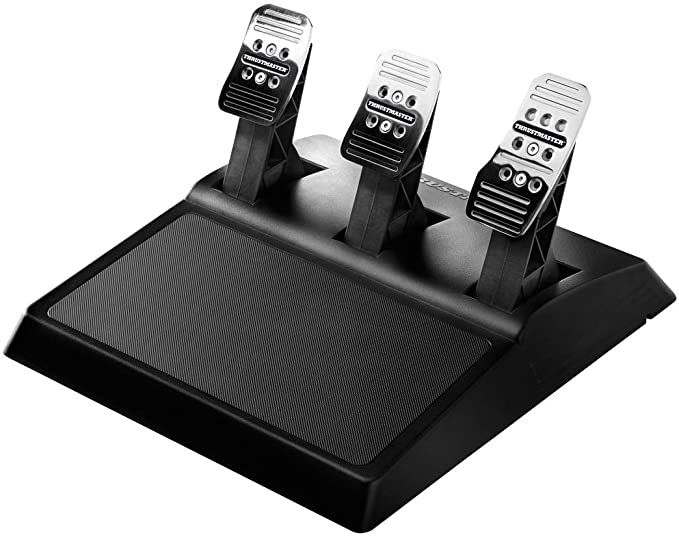 Get a pedal. Set it up to be spamming Lightning Bolt while pressing down one of them.

Indeed. And it doesn’t need to. The combination of T28: Fireheart 2p and Windspeaker’s Lava Resurgence will ensure basically zero hardcasted Lava Burst.